Matt and Lily Snyder witness hardships, heartbreak, and opportunities to help Ukrainians in the war with Russia

This is the second of a three-part series on a humanitarian trip inside the Russia-Ukraine war taken by 2013 Moody Bible Institute graduate Matt Snyder and his wife, Liliia (Chernytska). Click here to read part one of the series.

During Moody’s spring break March 5–12, Matt Snyder ’13 and his wife, Lily, traveled to the western border of Ukraine after Russia launched an invasion of Lily’s homeland. As you can imagine, the trip was filled with hardship, frustration, and disappointment. But it also spawned a hope-filled solution. Lily was born and raised in Ukraine, and the Snyders lived in western Ukraine before moving to the US in 2020 when Matt was hired to teach Communications at Moody’s Chicago undergraduate campus. They hoped to connect on their trip with Lily’s immediate family, but some have stayed in the capital city of Kyiv, while others are dispersed throughout the country. The Snyders can only keep in touch with them by phone.

“None of them is sleeping at home,” Matt reported.

The Snyders also witnessed the emotional devastation sustained by families physically torn apart by the war. Ukrainian men ages 18–60 are prohibited from leaving Ukraine. Most of the refugees that Matt and Lily met and observed were women, small children, teenagers, and the elderly. If families wanted to board buses and trains for safety in Poland and in Western European countries, many had to reluctantly flee without their husbands, fathers, and brothers.

When Matt and Lily first arrived in Poland, Matt planned to deliver people and humanitarian aid across the border in a van purchased for that purpose by Ukrainian friends staying nearby in Mukachevo, Ukraine. But those plans had to be scrapped amid the chaos of the war.

“We picked up the van from a couple who was able to make it out to Warsaw,” Matt said. “During our stay, the van’s documents didn’t go through, so we left it on the Slovakian border to be picked up by someone else at a later date.” 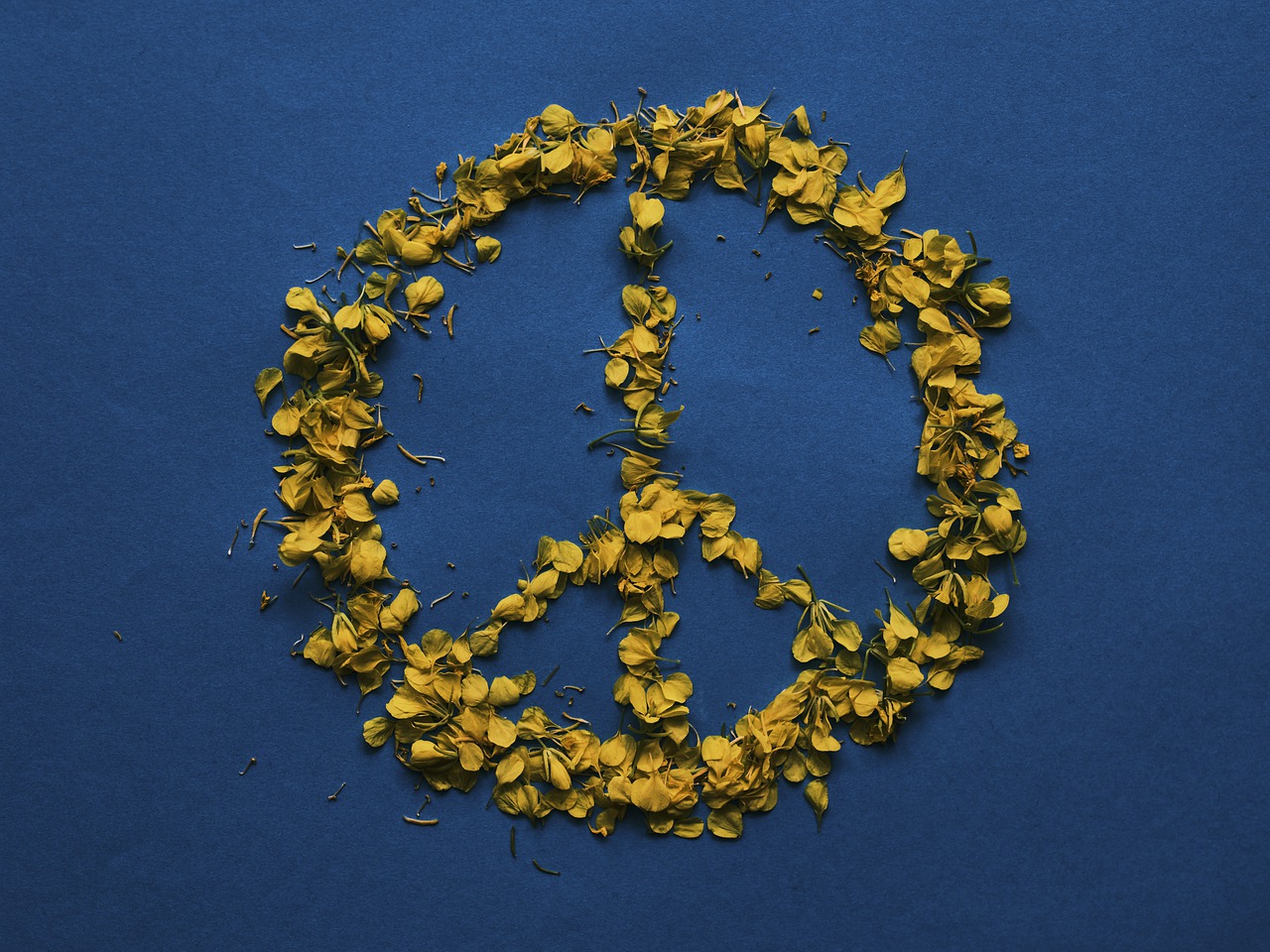 But amidst the disheartening setbacks, the Snyders were able to personally bless numerous Ukrainians with financial support crucial to their survival during the conflict. Families and individuals were overjoyed to receive these gifts.

“Many of our friends and family members in the United States wanted to support Ukraine, so they sent money for us to distribute how we saw fit,” Matt said. “We gave money for medical kits, blankets, and sleeping bags for soldiers; for evacuation and humanitarian aid efforts; and for refugees with specific needs.”

Matt and Lily’s firsthand experiences inside the war motivated them to strategize how best to serve refugees today and after the war ends. The Snyders are collaborating with one of Matt’s cousins, a lawyer, to establish a nonprofit charity that will seek long-term relief solutions for Ukrainians.

“As with many other organizations, we are working to gather humanitarian aid for medical and refugee relief,” Matt said. “We are also looking to the future once the war is over. Many homes and apartments have been destroyed. Whether people decide to live in new countries or return to their former cities, extensive rebuilding will be needed.

“We hope to help support families as they rebuild their lives from the ground up . . . Like any of us would be in their position, they find themselves on the run and seeking the basic necessities of life: a place to stay, food to eat, water to drink, and clothing to wear. Many wonder if they will have a home to return to.”