Welcome to the Jungle

Welcome to the Jungle 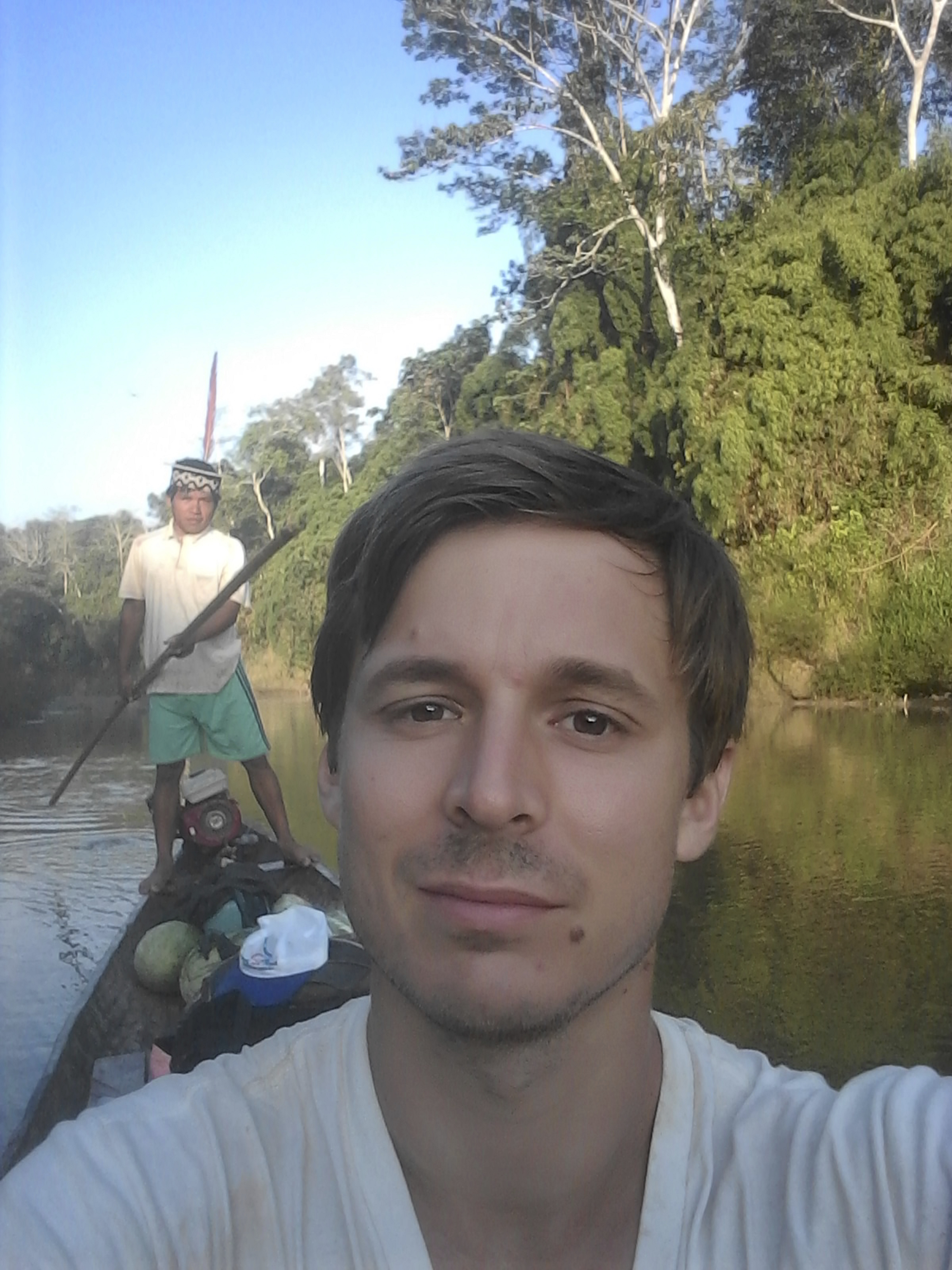 For more on Isaiah’s thriving missionary ministry along the Amazon in Peru, click here to read his full story from Moody Alumni & Friends magazine.

When Isaiah di Lorenzo ’12 first started serving as a missionary among the Ashéninka, an indigenous, animistic people group living in the Amazon jungle of Peru, he actually wasn’t new to ministering in a spiritually oppressive culture. As a student at Moody Bible Institute, Isaiah got involved in Moody’s Practical Christian Ministry [PCM] that supported Chicagoland Community Church’s outreach to street youth.

“There were street kids and people who were involved in witchcraft and all kinds of things,” he explained. “Even in the city God was preparing me to work in the jungle.”

The seeds of Isaiah’s future missionary service were planted in childhood. Isaiah made numerous mission trips to Mexico and was frequently around migrant farmworkers employed by his father, exposing him to Latino culture and the Spanish language. He also developed a hunger for God’s Word under his father’s spiritual leadership, so when the dean of his Christian high school recommended Moody, Isaiah was eager to enroll.

At Moody Isaiah learned about many directions he could take in missions—including church planting. Classes in theology and church history also taught him what theological principles were essential, and which weren’t.

“If we get hung up on too many little details and don’t even want to mix with people we disagree with, I think that’s ultimately detrimental,” he says. “I think the Lord really prefers His church to have unity even though we are flawed and we have issues.”

Isaiah’s major in Applied Linguistics equipped him with the skills to analyze the world’s languages. “It’s good and helpful to have a basic understanding of grammar, and that was great, but I’m definitely not a nerd linguist,” he said.

Linguistics professor Stephen Clark was Isaiah’s most influential mentor. “I loved him,” he said. “The thing I liked the most about him is how much he really cared for all his students. You could just see it. And his prayer life was really something.”

Another professor, Richard Wilkinson ’80 from Intercultural Studies, also emphasized the value of prayer. A quote was posted above his door that read, “To fail in prayer is to fail in all else.”

“That quote always stuck with me,” Isaiah said. “I just realized it was really true. If we don’t walk close with the Lord and we don’t pray, we’re not going to be able to be successful spiritually, in our ministry, or in any way.”

‘The best way to live my life’

Isaiah’s missionary role in Peru began in 2016 with the support of Highland Baptist Church in Westminster, Colorado. His work stretches him daily, from learning the Ashéninka language and sharing the gospel within an animistic worldview to planting churches among the Ashéninka, adapting the Ashéninka translation of the Bible, training indigenous pastors, and distributing the Bible and other resources among Ashéninka communities. It’s also deeply rewarding.

“The satisfaction of seeing people come to the Lord keeps you going,” he explained. “This is the best way to live my life.”

Jeff Smith is an editorial manager at Moody Bible Institute.