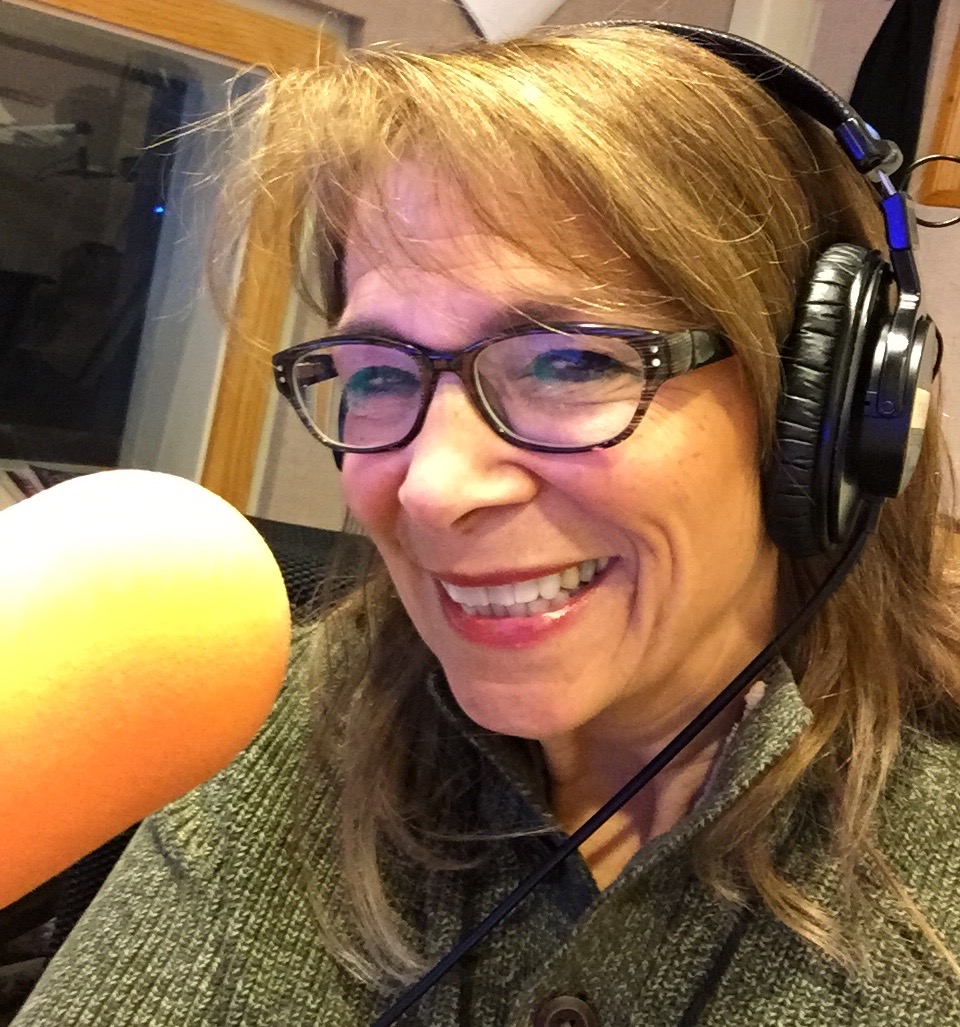 Nancy Turner retired in May after 50 years in the radio industry, including the past 16 years at Moody Radio. Click here to read part two of our two-part story about Nancy.

When Nancy Turner retired from Moody Radio in May, her colleagues looked back on her long career with respect, admiration, and maybe a little surprise. Nancy came to Moody in 2006, but everyone already knew her as a famous voice in Chicago radio—country music radio—where her cheerful delivery earned a billing as “America’s Radio Sweetheart.” She was not your typical Christian radio hire.

Bill Davis, Moody Radio senior producer, had been listening to Nancy during his morning commute as she introduced country music hits on WUSN-FM. Nancy always began or ended her program quoting Psalm 118:24: “This is the day that the LORD has made; let us rejoice and be glad in it.” 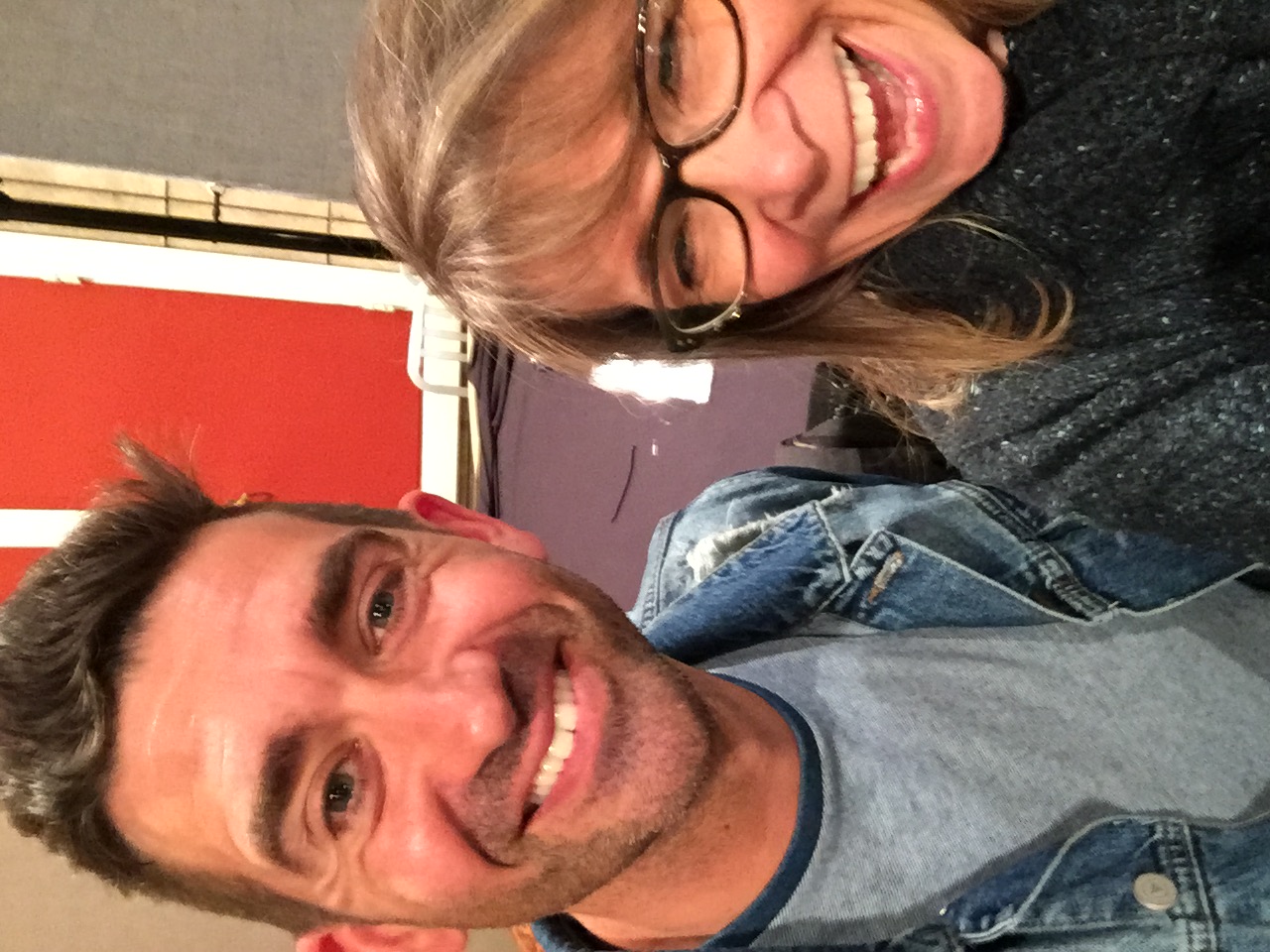 By this point Nancy had compiled a stellar radio resume, working for more than two decades at WMAQ-AM, WUSN-FM, WKXK-FM (“Kicks Country”), and WLS-AM. At WMAQ, she even had Bob Hope as a guest DJ in her studio one afternoon.

“Here was this icon sitting across from me and he never said one sentence that was not a joke,” Nancy remembered. “He was so funny! I couldn’t laugh enough.”

Phil Shappard, retired from Moody Radio, remembers taking Nancy on a Moody Radio tour 20 years ago when she was at the height of her country radio fame. They ran into Amy Lilly, host of Moody Radio’s Reflections, a music program over the dinner hour. Amy excitedly greeted America’s Radio Sweetheart, but Nancy said, “Ah, you’re Amy Lilly! I would love to be doing what you’re doing.”

And soon she did.

When Nancy started at Moody Radio, Bill Davis discovered she had a talent for both voice-over work and radio announcing—an unusual combination—and had a great attitude and motivation to keep growing in her craft.

“She is a learner,” he said. “She has jumped at opportunities that have been presented to her around here.” From country to Christian

The highlight of Nancy’s career was hosting This Is the Day, a radio program and podcast where she conversed with contemporary Christian musicians and authors.

“She went from interviewing Clint Black and Loretta Lynn to interviewing Chris Tomlin and Steven Curtis Chapman,” said George Economos, Moody Radio’s network affiliate director, who grew up listening to Nancy on the radio and later enjoyed serving alongside her as WMBI promotions director. George worked live events, ranging from Fernando Ortega in Moody’s historic Studio B to the time Nancy introduced Michael W. Smith at the former Star Plaza Theater in Indiana. “To see listeners come up to her and talk to her as a sister in Christ was just absolutely awesome,” he said. “She’s just such an encourager. You definitely see her heart for the Lord in everything she does.”

Nancy’s producer, Judy Kron, said Nancy always made each guest feel at home right away. “Nancy got to the heart of the story of that person, and she was able in just 30 minutes to pull out a gem,” Judy said.

One favorite interview was when Steven Curtis Chapman performed a livestreamed Christmas concert in front of Moody staff and students in 2017. “That was magical,” Nancy said. As she drew him out with thoughtful questions, Steven shared in story and songs his journey of losing a child yet “holding on to hope even when hopelessness was doing everything it could to consume us,” he said.

Through the years Nancy also hosted the Praise and Worship internet channel and Music for Sunday, did voice tracking to introduce programs or share snippets of encouragement between programs, worked Share campaigns, and interviewed guests for her podcast In the Green Room. Her replacement will be June Felix, who cohosted the morning show with Karl Clauson several years ago. 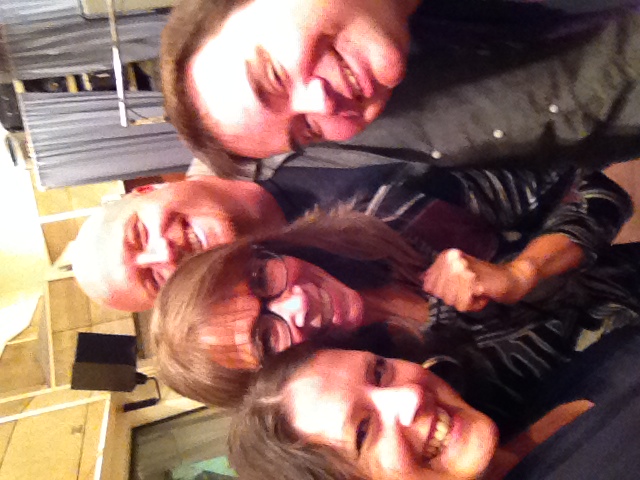 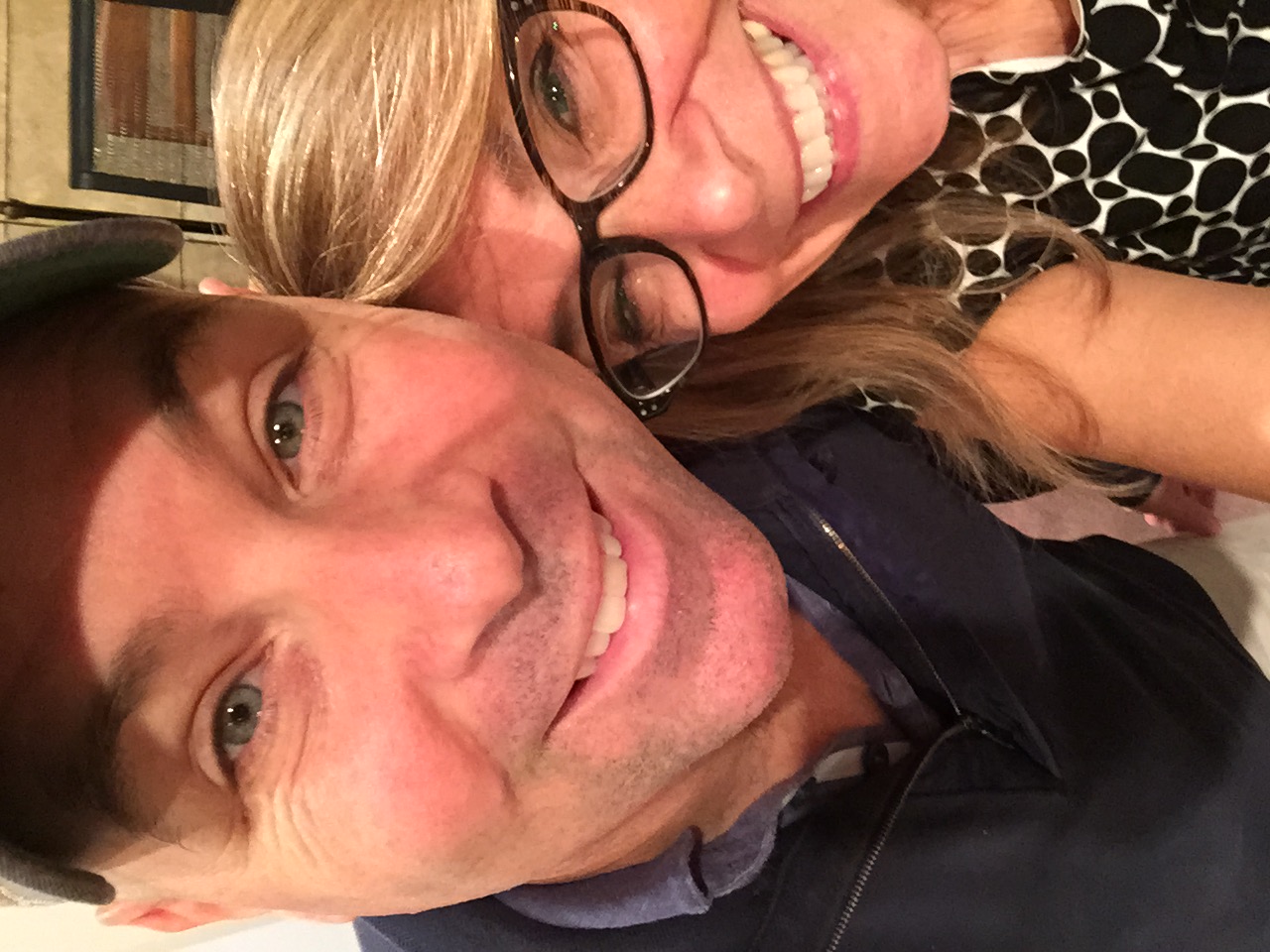